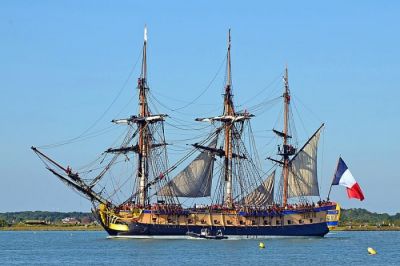 The construction of the Rochefort Arsenal was commissioned by Louis XIV in the 17th century, the Corderie Royale was completed in 1669, it saw its golden age in the days of the sailing navy, until the middle of the 19th century.

The legendary three-masted boat, L'Hermione, was launched for the first time in 1779. She was used to protect and accompany merchant ships until 1793 when she ran aground on rocks off the coast of Croisic, on the Four plateau.

From 1997 to 2014 many craftsmen will take turns to rebuild the beautiful Hermione. 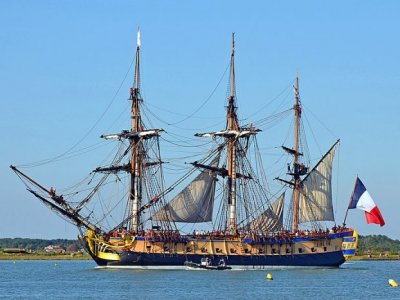 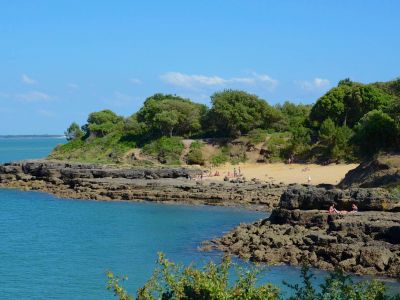 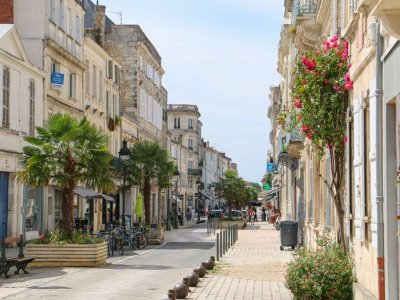 The town of Rochefort and its food market 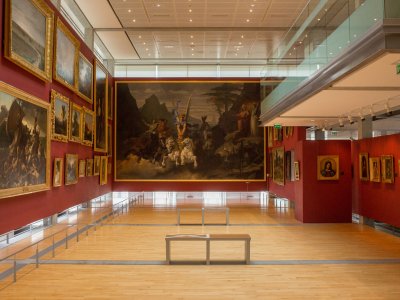 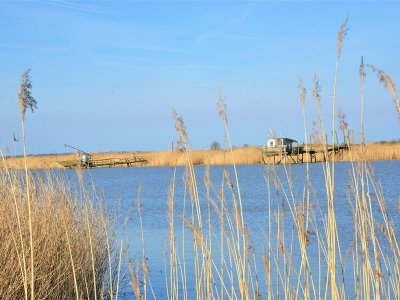